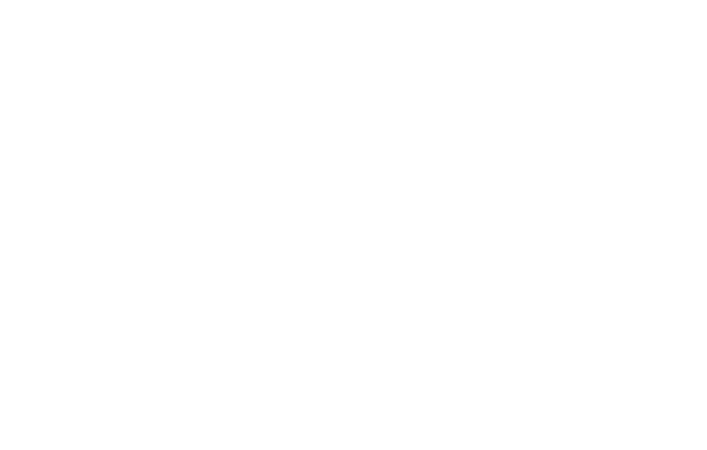 Copy and photos via robertsontrainingsystems.com

Brett is a guy whom I greatly respect, and someone that I think is really pushing the world of coaching to the next level.

Here’s a brief overview of our show:

Listen to the podcast at robertsontrainingsystems.com

The Art of Coaching™ / Copyright All Rights Reserved © 2019 / Site By: Liquis Design